National Robotics Week (and a quick note on MakerFaire)

08 Apr 2013       It's National Robotics Week! And apparently, there is just TOO MUCH ROBOTICS for just one standard week, because NRW spans 9 days, and the website lists events pretty much all month.

There are a number of events in the Bay Area. First up is the Robot Block Party at Stanford from 1-6PM on Wednesday -- there are usually a ton of bots around in a somewhat impromptu show and tell. While I don't think I'll be pulling Maxwell out for this event, I'll probably be there for the later part of the event. Oh, and it's FREE.

Also this week is an interesting event by on Thursday at SRI, put on by Xconomy: Robots Remake the Workplace. Including a keynotes speech from Rodney Brooks.

April 19-21, it's RoboGames! Maxwell will be making an appearance there for sure, likely in the Silicon Valley HomeBrew Robotics Club booth.

And finally, Maxwell will battle PR-Lite at MakerFaire 2013. In chess, that is. That's right, I've dusted off the old AAAI Chess code and the PR-Lite guys have been working to adapt it to their robot. I actually ran into some major issues upgrading the chess code to Groovy as many of the PCL nodelets were not ported forward during the catkinization. So, I took this as an opportunity to rewrite the whole board/piece detection pipeline into a single node that is way faster than the old one, taking into account a number of better heuristics. 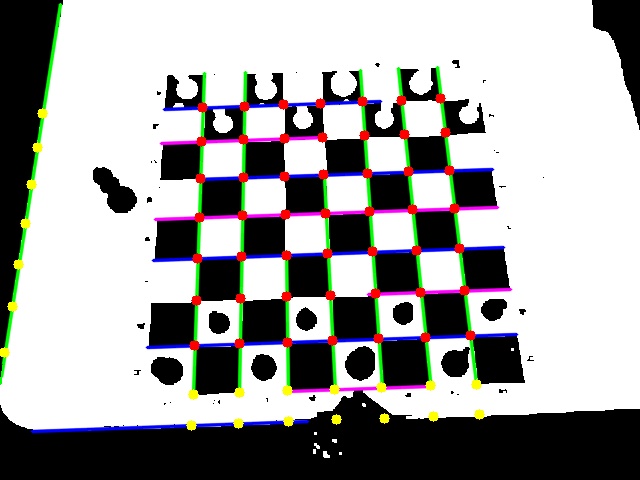 I'm still working to integrate MoveIt instead of arm_navigation, but the current code is posted now on github.