This year has been quite different than I think most people would have expected. I haven’t traveled since February, which makes this year the least I’ve traveled in probably a decade. This allowed me to make some progress on a number of projects, including restarting this blog.

Probably the most visible project for the year was buying, restoring, and upgrading to ROS2 a UBR-1 robot. There are quite a few posts you can find under the tag. In 2021, I’m planning to finally make some progress on running MoveIt2 on the UBR-1. 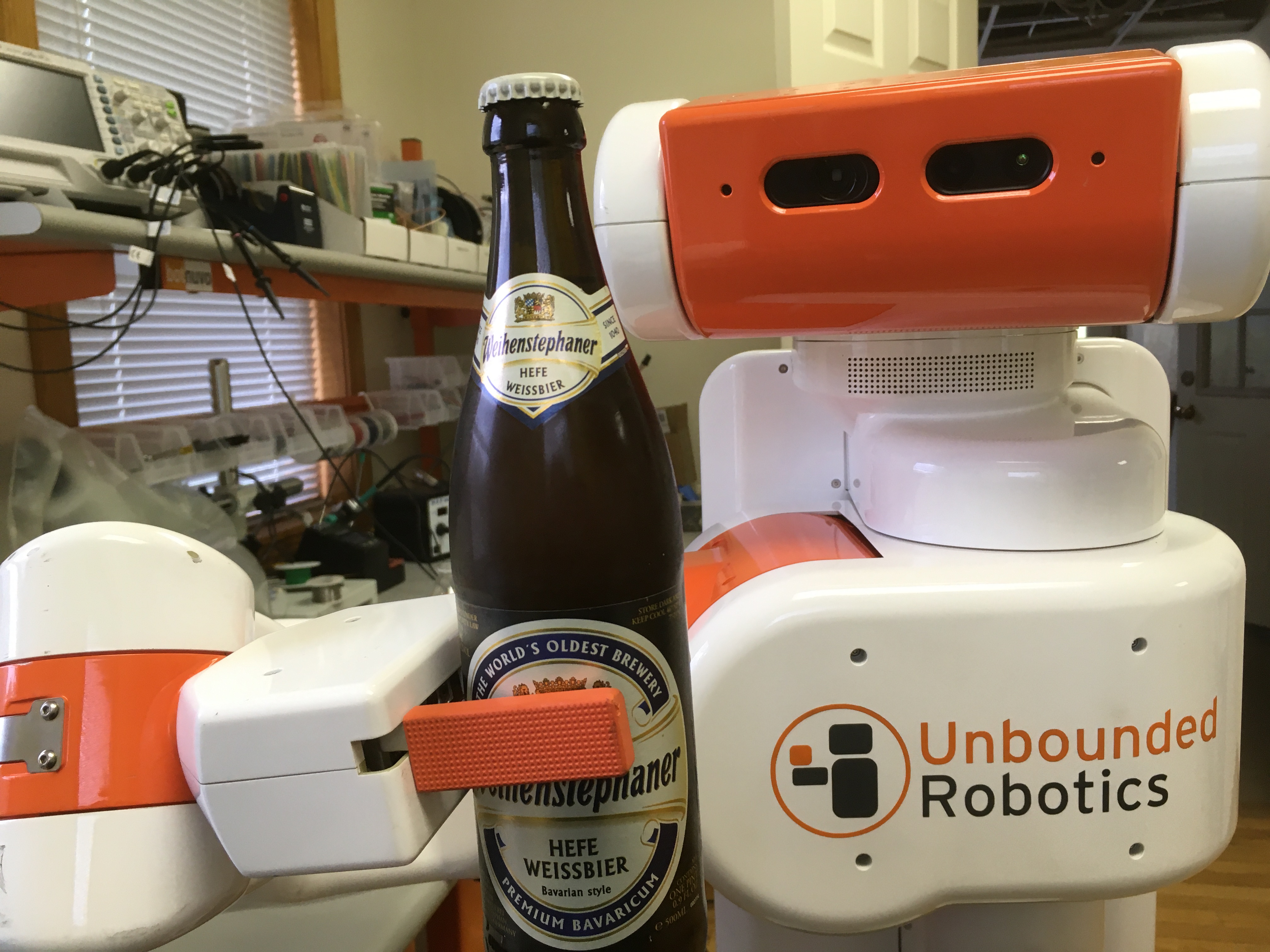 We refer to my farm in New Hampshire as “The Botfarm”, since I mainly grow robots here. Since I wasn’t going to be traveling this year, it seemed like a great time to actually start a garden as well.

We fenced off about 2500 square feet for this first garden, although we only ended up planting about half that space. The fence is seven foot tall plastic mesh, which seems to have worked pretty well since no deer got in (and they are everywhere here). The fancy sign over the gate pretty much constitutes my only woodworking project of the year: 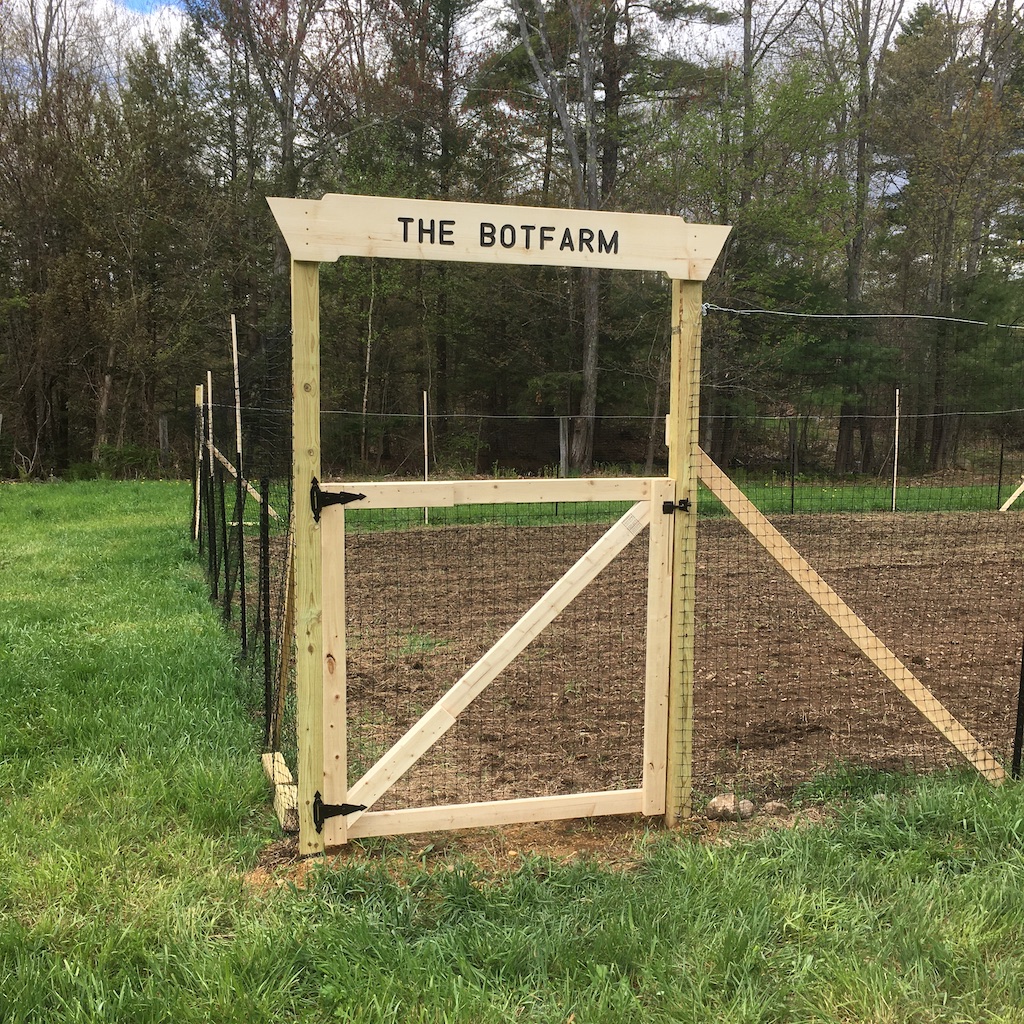 As it turned out, getting seeds for some things was really quite a challenge for the last minute garden project. In the end, we ended up growing: 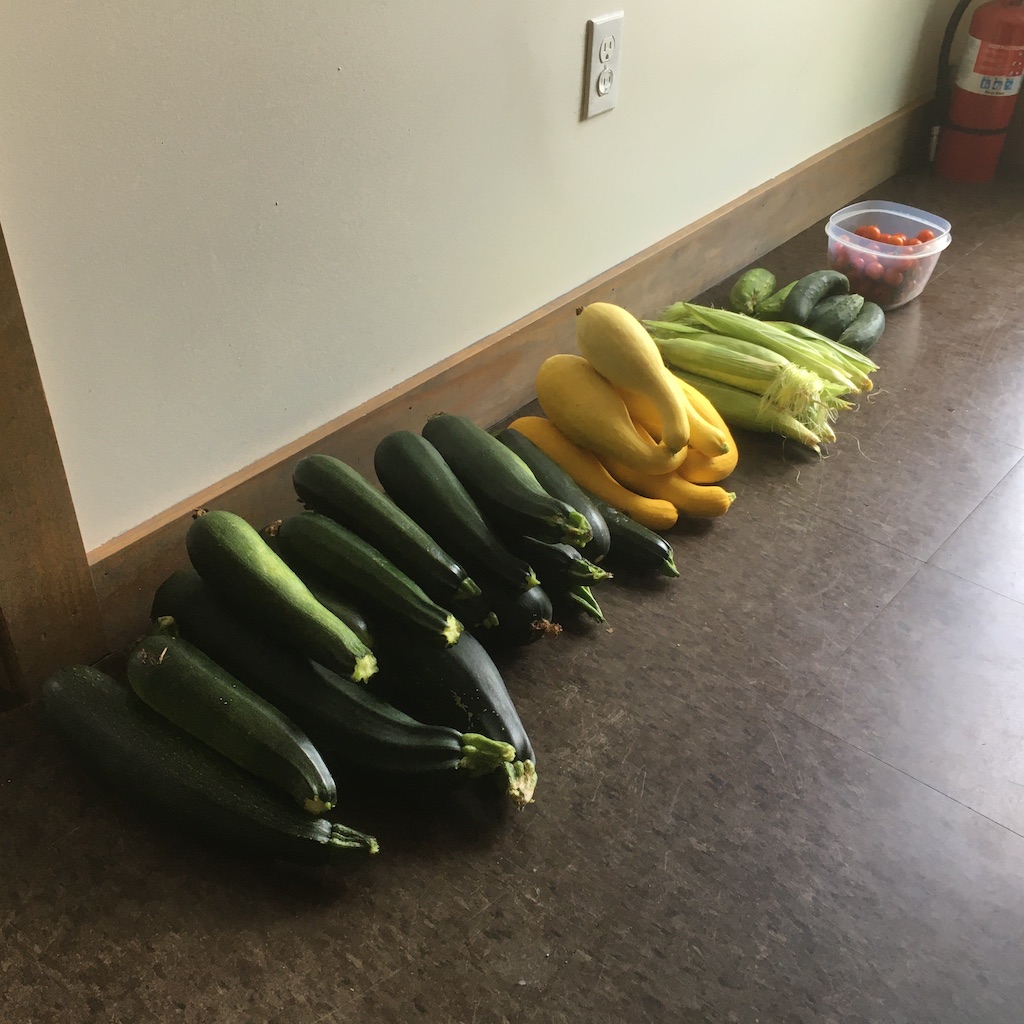 In July, I also started home brewing - something I’ve wanted to do for a while. Of course, I can’t just throw some things in a kettle on the stove, I had go all process controlled and data driven.

The first component of my setup is an Anvil Foundry electric kettle. This is an all-in-one that is used as the mash tun and the boil kettle. So far, I’ve gotten lower than expected efficiency from the unit, but over several batches I’ve been making improvements. At the very end of the year, I picked up a grain mill (on a great discount) which I’m hoping will further improve efficiency. 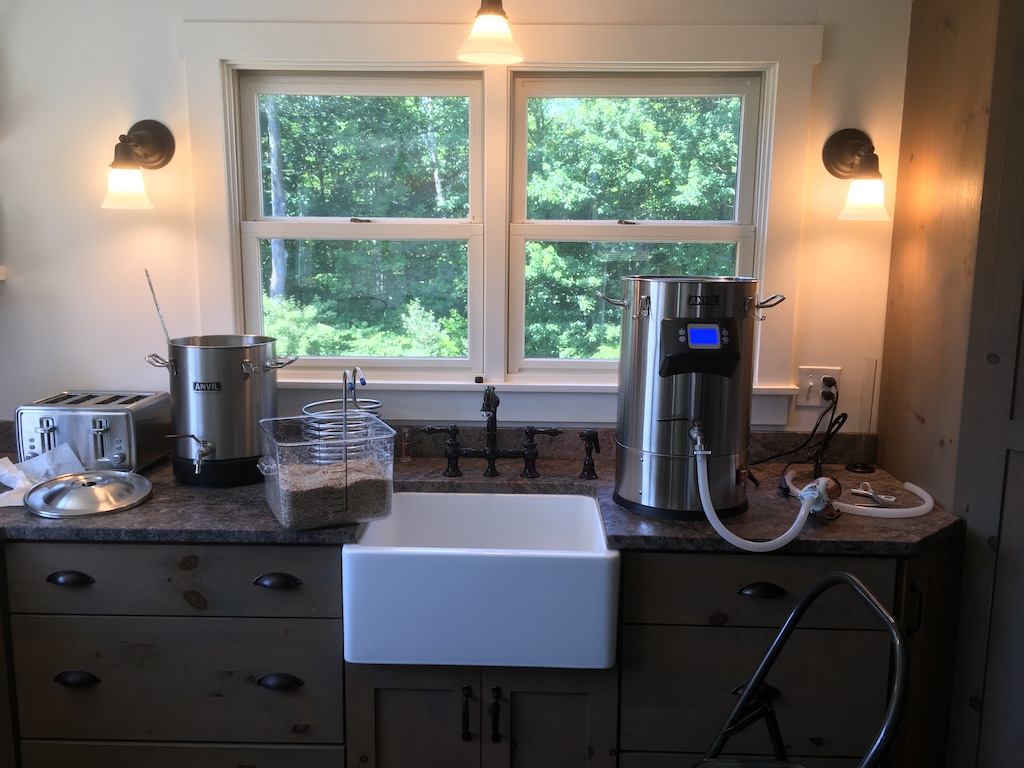 Once the wort is made, I’ve got a Tilt Hydrometer to monitor the fermentation process. This is an interesting little bluetooth device that wirelessly relays the temperature and specific gravity of the beer it is floating in. While the absolute value is not entirely accurate, the trend-line is super useful to see when the fermentation is done (or stuck). The data is recorded every 15 minutes and makes great plots - you can even get an idea of how active the fermentation is by how noisy the data is at a given point in time: 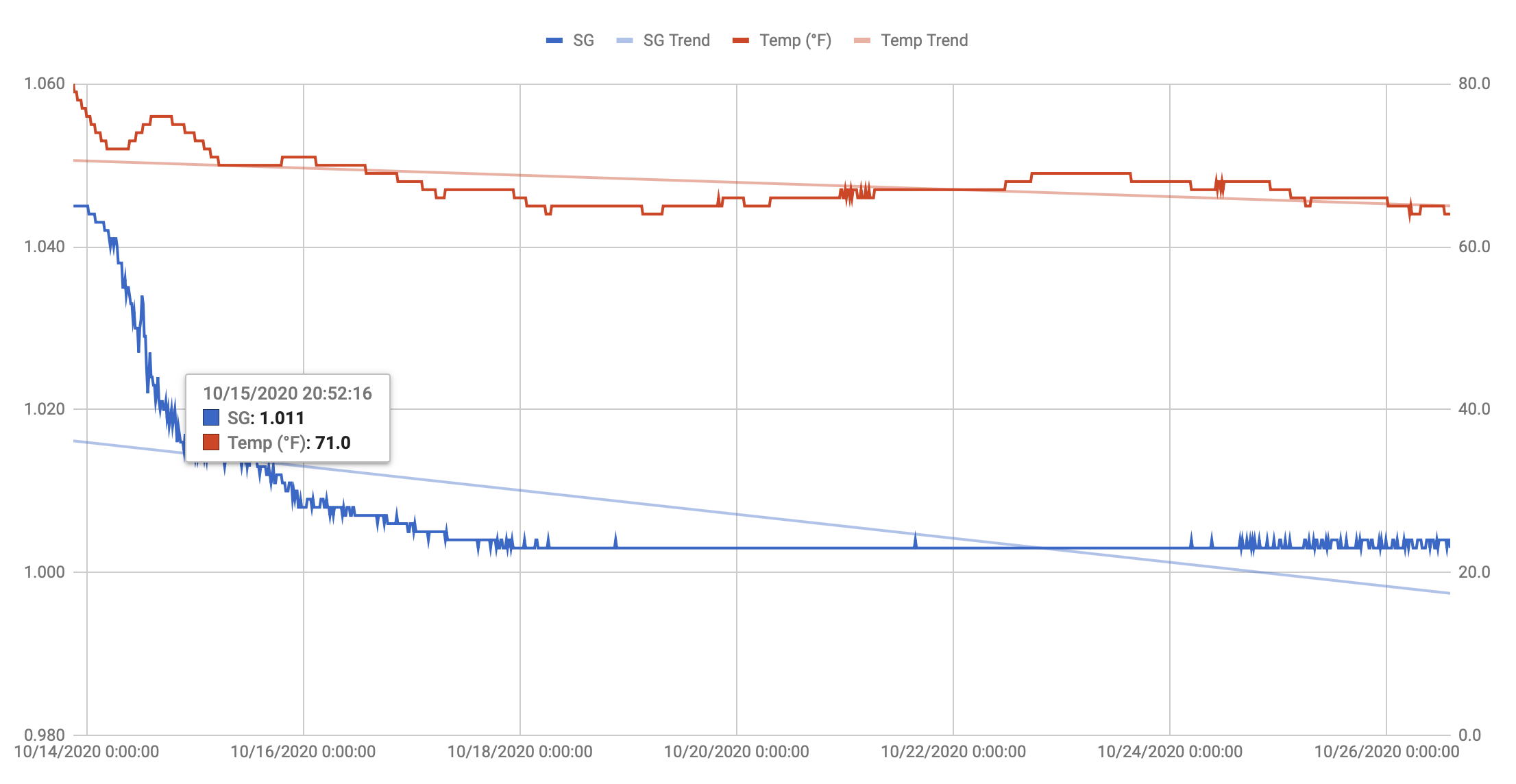 I didn’t end up brewing much in the summer heat. I did a few batches of Hefeweizens, all of which could be fermented in the cellar. I’ve been slowly increasing the temperature I want to ferment those at (as well as for some Belgian styles), which is incompatible with the winter temperatures here in New Hampshire. This fall I added an electric heat band and a temperature controller so I can keep the beer at the right temperature during fermentation.

I’m currently working on 3D-printing an orbital shaker to propagate yeast starters - I’ll post on that next year when it is done.

This fall I also did Virtual Beer School with Natalya Watson and then passed the Cicerone Beer Server exam. I’m hoping to complete the next level, Certified Cicerone, next year.

While this blog is called “Robot & Chisel”, I did not end up doing any woodworking this year. I did make some progress on the shop. One of the selling features of the BotFarm was a big barn on the property that I have been slowly turning into a shop. There is now heat and insulation in the building and we are making steady progress on finishing out the space. I’m hoping to have all the woodworking tools moved in by summer next year.

After this year, I’m not even going to try to make predictions of what I’ll work on next year. But I do hope to do some more ROS2 stuff on the UBR-1 and brew more beers (especially some Saisons and some “fake barrel aged” stuff).