Over the past decade I've built a number of cool robots. A few of them have even done some useful stuff. This page is a quick overview of my work, check out the blog for more detailed write ups.

I currently work at Cobalt Robotics where we offer robotic security services. As the Director of Research and Development, I can not tell you much about the cutting edge stuff I am currently working on. 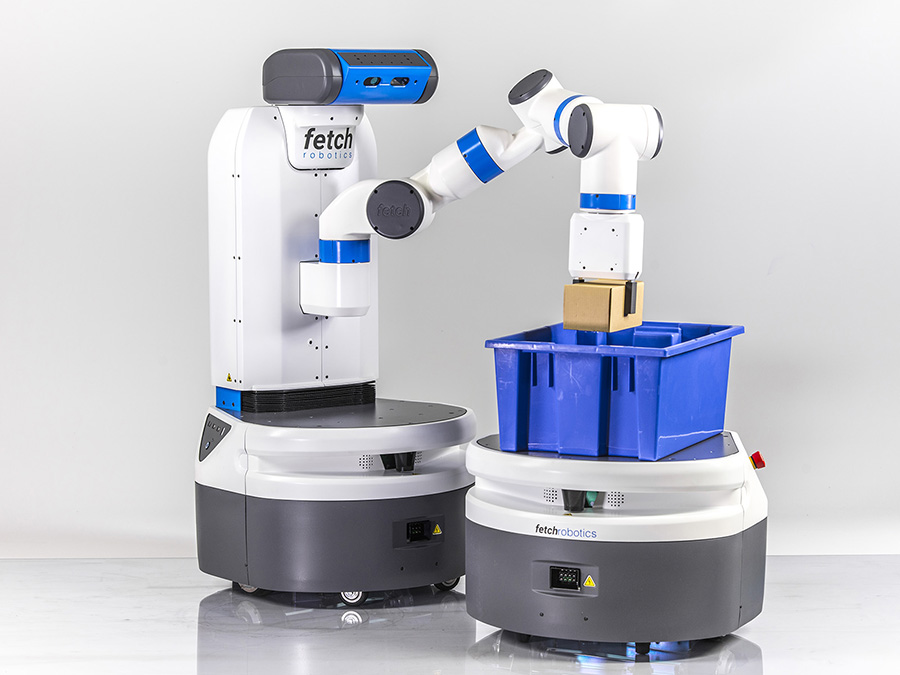 I was previously CTO at Fetch Robotics (2014-2017). I led the design and implementation of software and electronics for the Fetch and Freight robots. These platforms won the Material Handling Institute (MHI) Best New Innovation Award at MODEX 2016. I was a major contributor to a number of software milestones including the development of key firmware components, secure bootloaders, hand-eye calibration, and high-level demonistrations of mobility and manipulation that are still part of the research product. 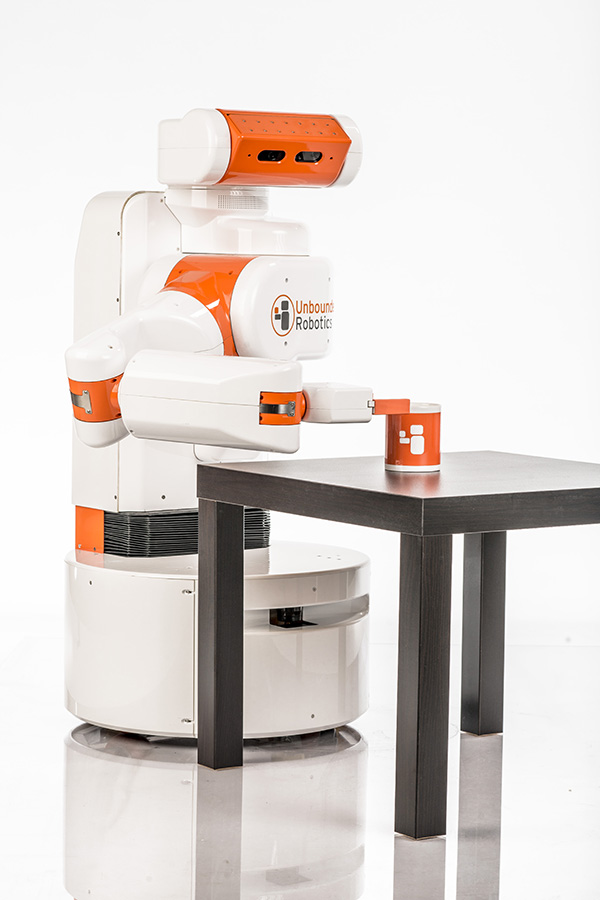 During my time as CTO of Unbounded Robotics (2013-2014), I led the design of the software and electrical systems for the UBR-1 robot platform. Unbounded didn't make it past the seed round, but we did release some code on GitHub.

Unbounded Robotics was a spin-off from Willow Garage, a famed robotics incubator that I had the honor of working at for almost two years. During my time at Willow Garage I developed a number of software packages. These include the generic calibration package, the turtlebot arm, and rosserial (which, for all my best attempts, refuses to die). 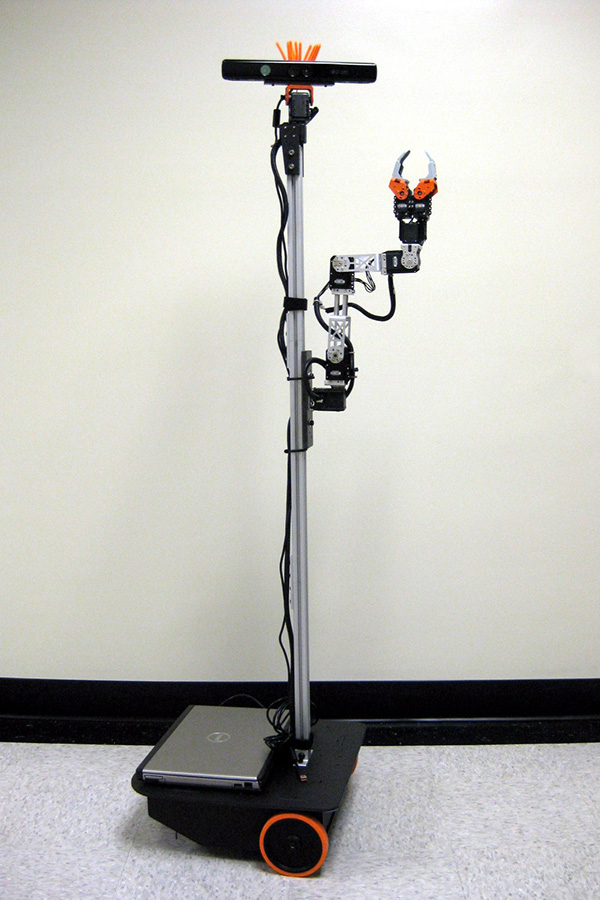 Prior to Willow Garage, I was a graduate student at State University at New York, Albany. As part of my master's thesis I built a low-cost mobile manipulator, Maxwell. Maxwell won the 2011 AAAI Small Scall Manipulation Challenge. I've made a number of number of blog posts and a RoboGames paper detailing Maxwell.

When I'm not building robots, I have a few too many other hobbies, including woodworking and working on my farm here in NH.

Here's a few tags to help you find some (hopefully) interesting reading material: