Issy did terrible in Mech Warfare. He walked like a champ, but had numerous other issues. On Friday afternoon his gun literally exploded inside. Thankfully, I found a Sports Authority around the corner and purchased an extra gun (have I mentioned how much more convienient of a venue San Mateo is over the old place?). Apparently though the Trendnet camera decided that 6V was just too much - it stopped working on Saturday, and Issy was dunn for. He's already been torn down, and retired from Mech Warfare. 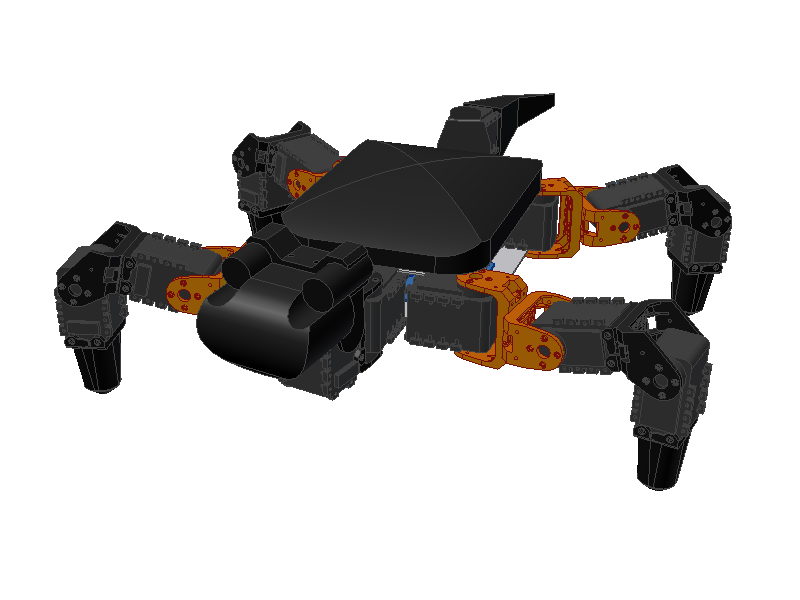 He'll be rebuilt over the course of the next month or so, this time with a Fit-PC2, stereo camera head, and a tail. He's going to be running ROS, which ought to be cool. Here's a teaser shot of what he will (hopefully) look like:

On other fronts, I'll be posting some other robot goodies over the coming days. I'm currently working on some finishing software touches for our first "social" robot at Albany, Nelson. I'm also working on a robowaiter entry for next April.