Reviving Maxwell (and this blog)

We will start with an update on Maxwell, my longest running robot, which originally started as my Masters project at SUNY Albany. He's 9 years old now, although the only original parts are the laser cut base, the drive motors, drive wheels, and the the neck: 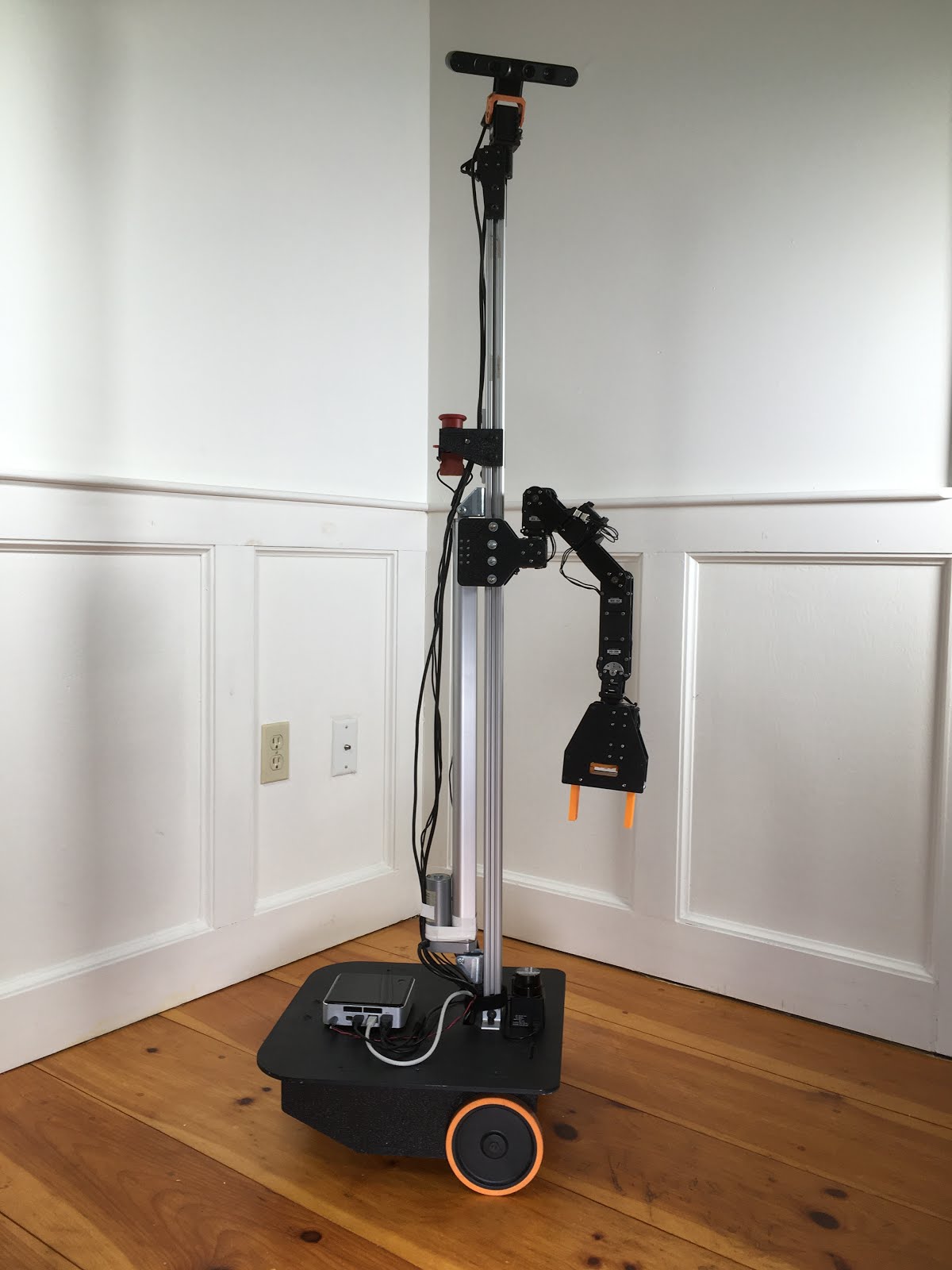 I don't expect there are many hobby robots out there with such a long lifespan. Here is a summary of Maxwell's evolution:

The first of the new updates is migrating Maxwell to ROS Melodic. The drivers are all updated, and all the warnings have been fixed. I've built a map of the house here in NH (and fixed a major bug in slam_karto in the process): 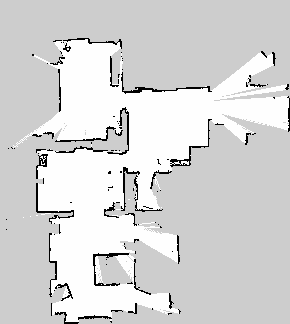 I've also updated Maxwell to the PS4 controller, since the PS3 doesn't work so great in newer versions of Linux (this will be the subject of a later post).

While the parallel-jaw gripper was physically installed on Maxwell some time ago, and the URDF had been updated, I never actually finished the software to control the gripper -- that's the project for later this week. In the meantime, here are some close up shots of the gripper: 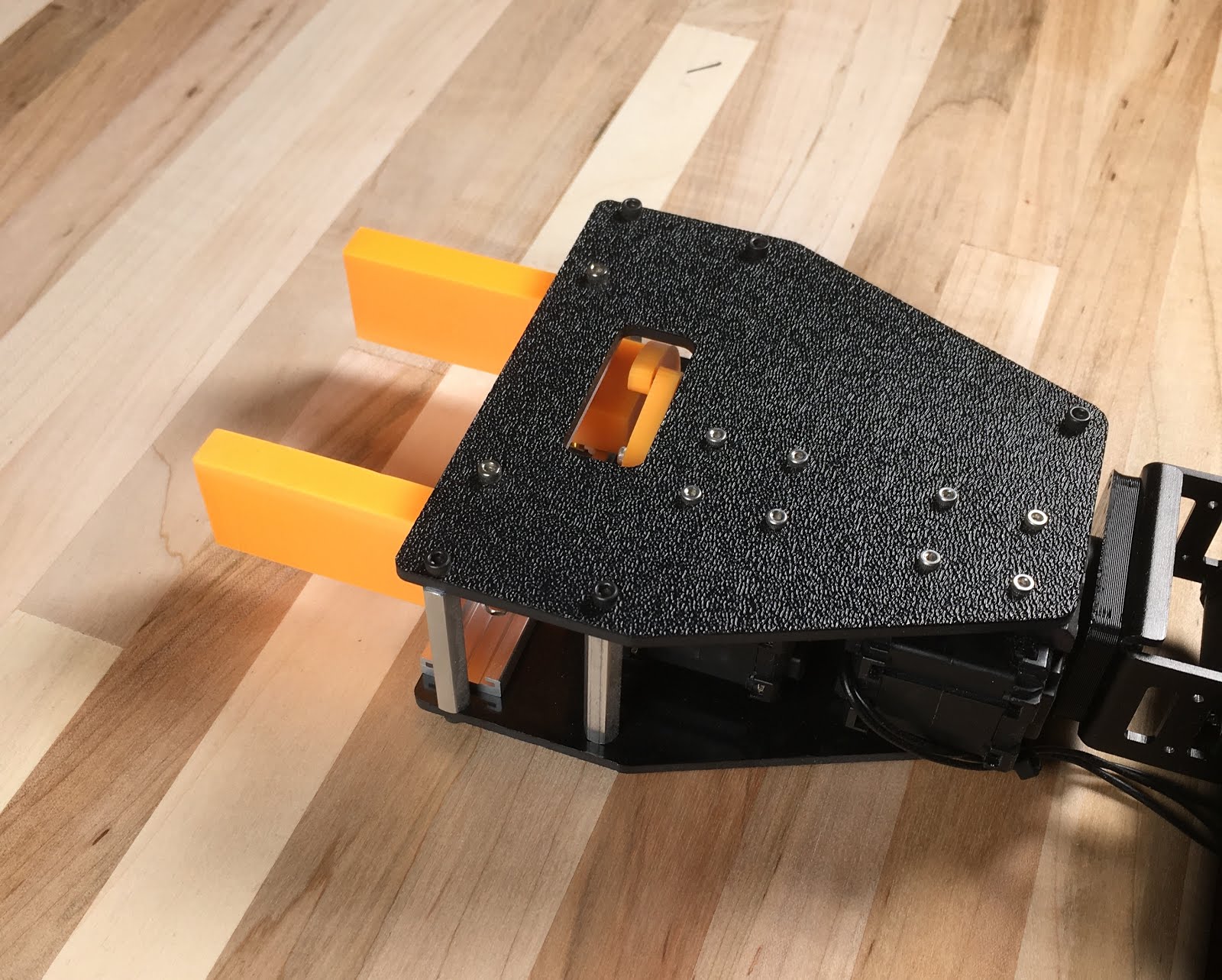 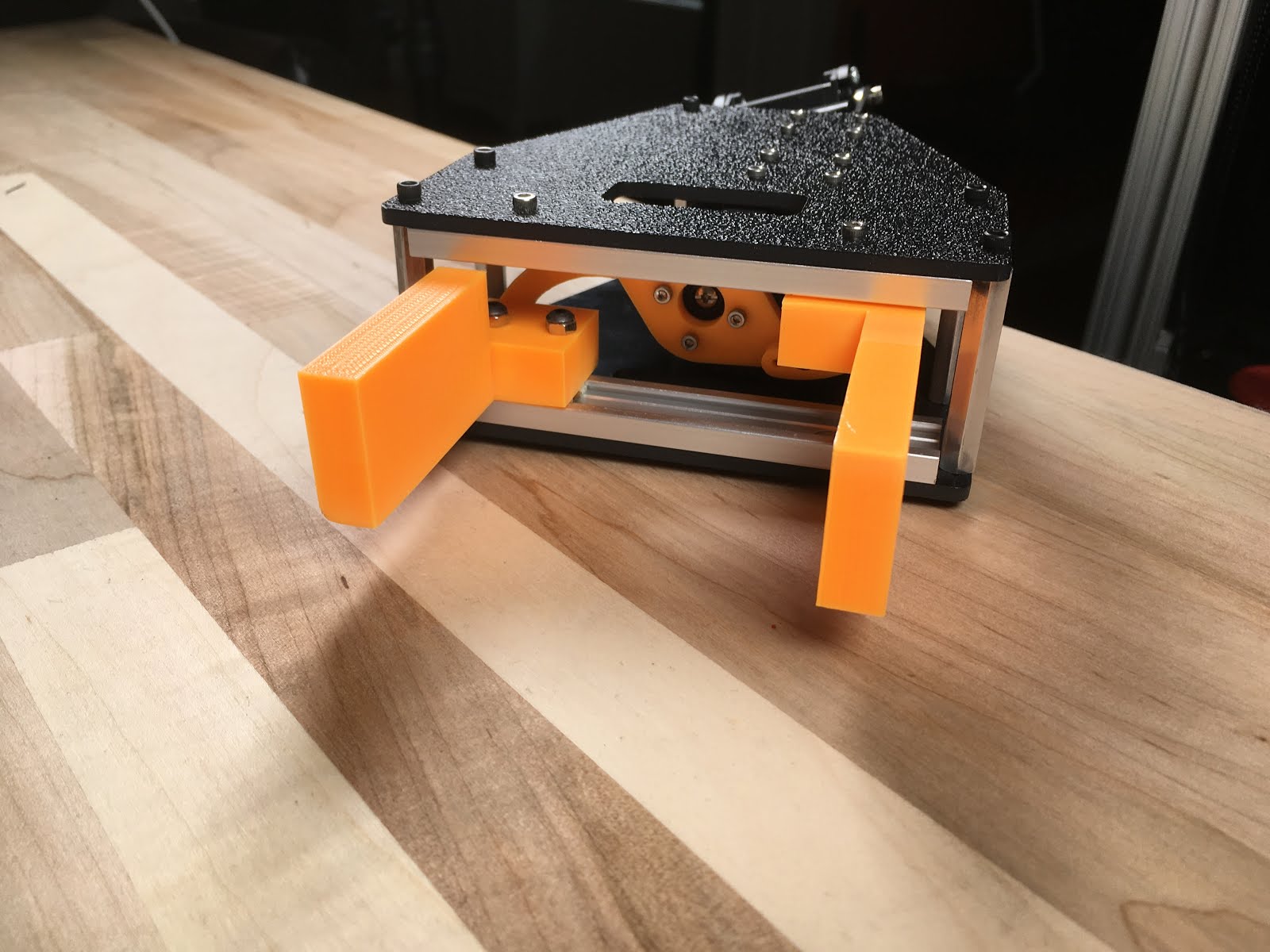